The Role of Errors in Second Language Learning 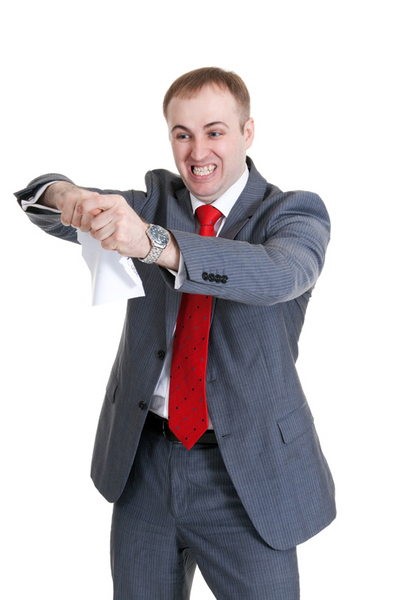 This is the fourth in our series of mini-articles aimed at helping language learners to become aware of their own learning processes and judge what teaching approach works best for themselves. The articles are written in plain English with no jargon to make the latest findings in the field accessible to everyone without distinction.

Nevertheless, as we saw in our previous mini-articles, this does not prevent children from acquiring a perfect command of the language in a relatively short span of time.

There are clear implications for second language teaching here. In the light of current research we can state that that teachers should only treat such errors in order not to create a negative atmosphere. They should correct only those types of errors that prevent communication, not just every single mistake the student makes.

In the end, given the right teaching scenarios, all students will end up becoming proficient in the language. It is not magic or wishful thinking, just a reflection of what happens in first language acquisition. But if we want similar results in a second language, we should try to resemble first language acquisition situations as much as possible.

Unfortunately, modern classrooms do not reflect this type of practice. Second language teachers have a tendency to over teach grammar devoid of context (which is NOT natural communication) as well as overcorrect students; thus creating a negative atmosphere in which some students may feel afraid of expressing themselves for fear of being corrected

This results in the students' loss of fluency as they are usually trying to analyze rules and grammar before actually saying anything, in order to avoid being "punished" for being wrong.

Some words of Advice 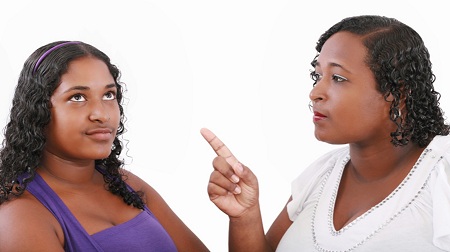 [Students will always make mistakes, encourage them, don’t punish them]


My advice for teachers:
Pick your battles. You cannot fight all battles at the same time. I know we would like our students to speak perfectly each and every time they need to communicate,but this rarely happens. If each and every time a student opens his / her mouth you will be making corrections, you will make his / her life miserable. Let them talk for as long as you can clearly understand the message they are trying to get across. Whenever the message becomes unclear, time to help them a little bit. 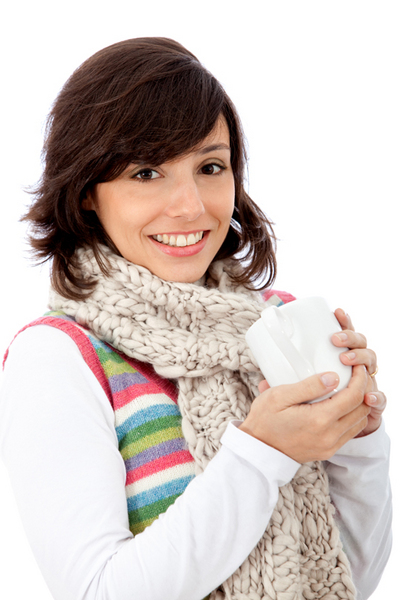 My advice for learners:
You make mistakes, so what? Don't worry too much about perfection. Native speakers don't care if you say things perfectly or not as long as you can get the message across. It is far better for a listener, to understand what someone says despite their errors than have someone in front of you who says things extremely slowly while trying to choose the right structures and the perfect words. No one in real life cares if you speak perfectly or not.  (well, only teachers do!) You want to say something? Just do it!


The worst case scenario? If they cannot get what you are saying they will ask you to repeat what you said or they may even rephrase it to make sure they are getting it right Period. It is not the end of the world and it is not traumatic. Expect to make mistakes, lots of them. The more  mistakes you make, the faster you will become proficient in the language.  Even VERY advanced learners make tons of mistakes on a day to day basis. In my case, I started to learn English when I was about 9 years old and today, decades later, I still make mistakes all the time. Of course, not the same kind of mistakes, but mistakes nevertheless.  It's part and parcel of speaking a foreign language. Just embrace this idea and know that next time you mess up, you are just one step closer to getting it right.

One thought on “The Role of Errors in Second Language Learning”

Speak Spanish Fast!
By far the Fastest
& Most Effective
Starter Spanish Program.
Speak Spanish in as
little as 10 minutes
from now!
www.jumpstartyourspanish.com

Learning Spanish
Through Jokes?
Learn the conversational
Spanish that Spanish
programs will never
ever show you.
www.spanishthroughjokes.com